As promised, January is slow haha. I had swatched polishes and just couldn’t get the ooomph to post. Well I have Zoya’s second holiday trio to show you guys today! Unlike the Y2K trio, this is a dark and moody trio, perfectly suited to the gray skies we so often see in January. So let’s take a look at these pretty polishes. 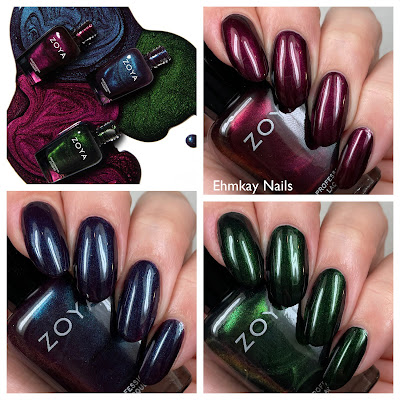 Rosalind: 2 coats plus top coat. “A darkened sugar plum purple, a duo-chrome with hints of blueberry that’s even more evident in broad daylightThis is a lovely purple, but the duochrome was much more visible in person than in photos. It’s nothing new, but I’m not sure I’ve seen this color from Zoya, so it’s new to her! 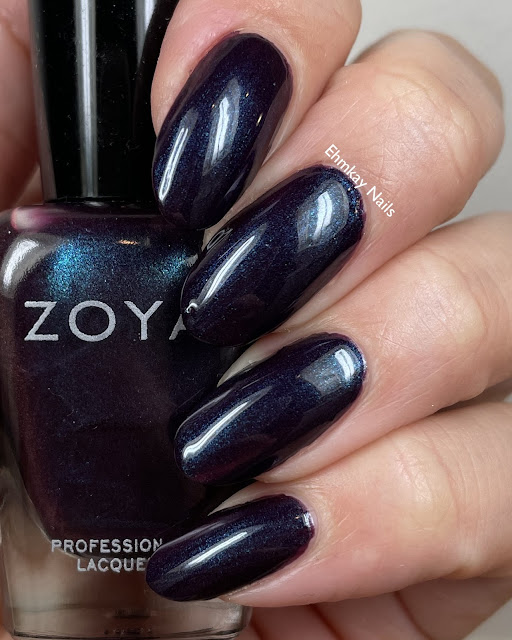 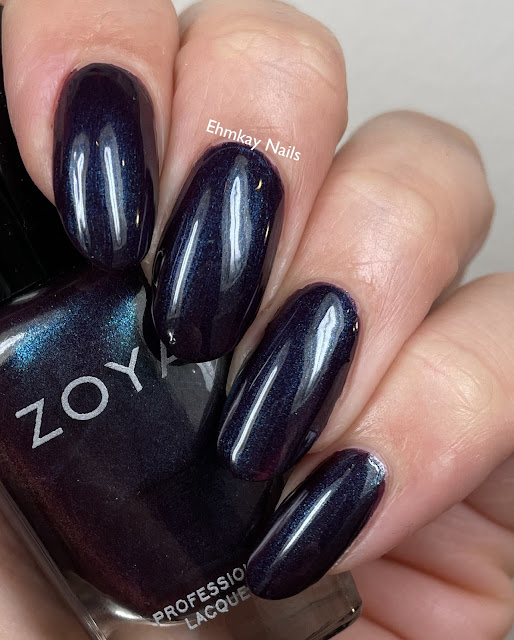 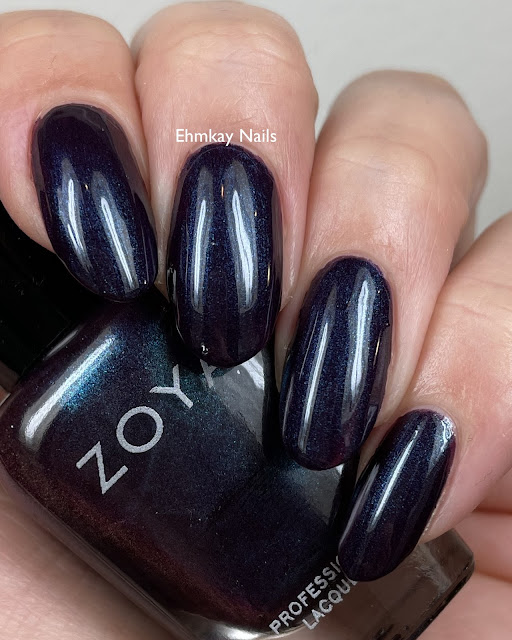 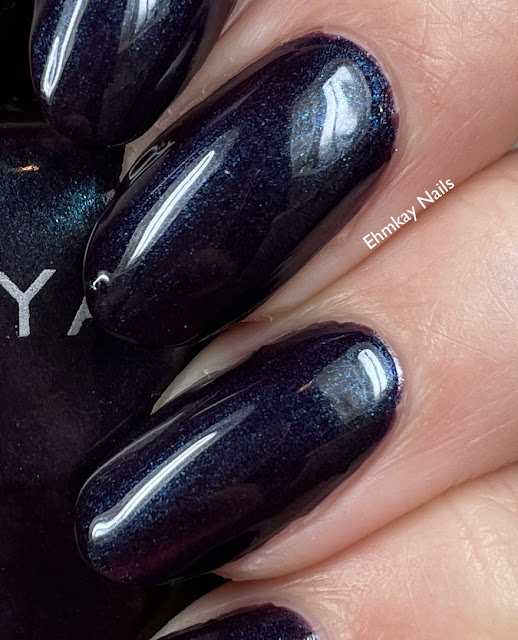 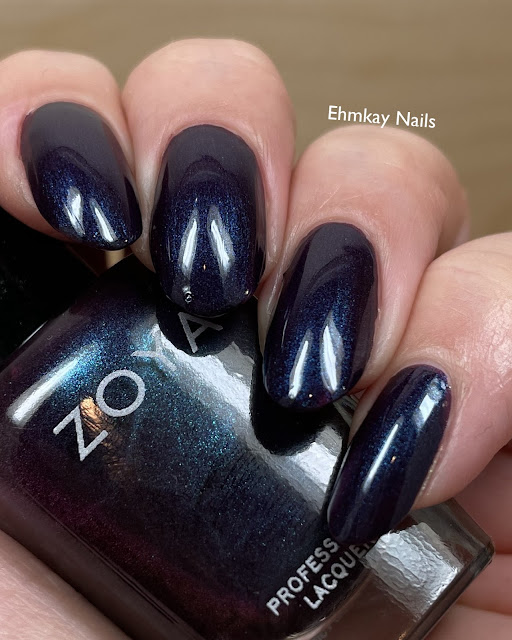 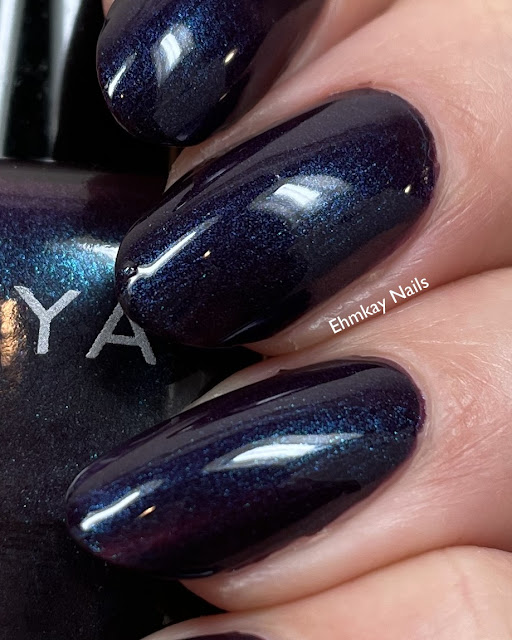 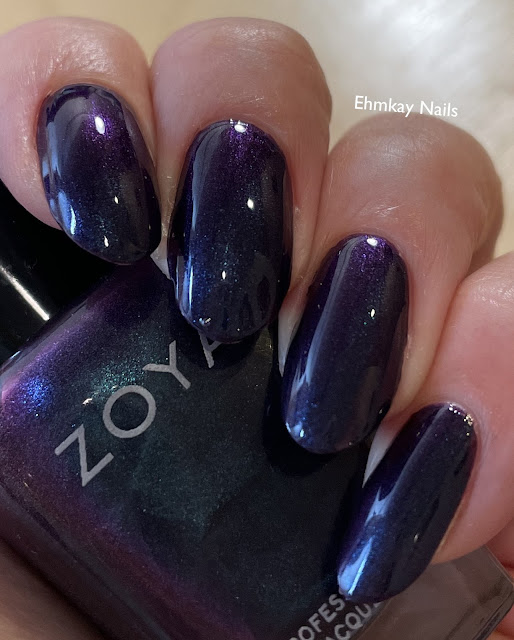 Clarice: 2 coats plus top coat. “A dark emerald green metallic, she has the allure of a lush dark forest of mystery and looks striking against any skin tone.” That could be a coat of paint, honestly. In fact, one bath of nail polish almost completely covered all four nails. I only took two for photos. Because this one is so pigmented, it left some stains on my cuticles after I removed it. But You can see it comes off easily with a lint free cloth as my next pattern didn’t show too much damage.

metora: 2 coats plus top coat. “A deep boysenberry jam color with a shimmering metallic finish reminiscent of a full-bodied red wine.” This is similar in formula to Clarice in that it’s basically opaque in one layer. I’ve been keeping this one on for a few days so I swatched it last. I loved the vampy aspect of it. 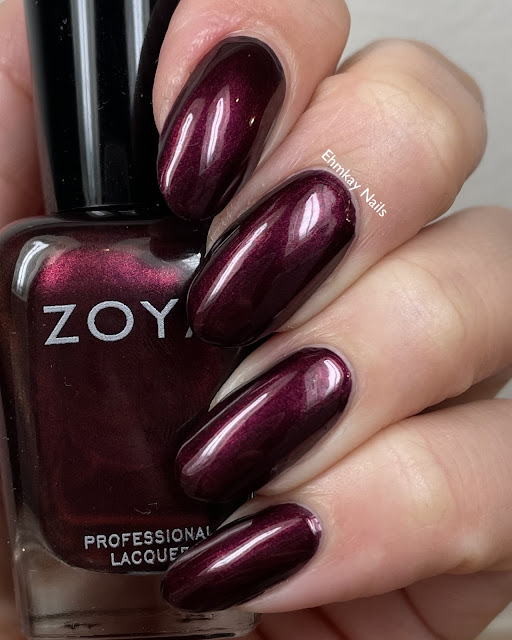 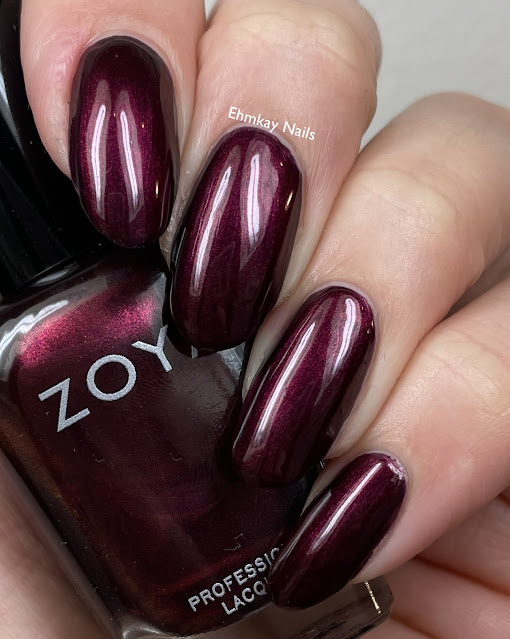 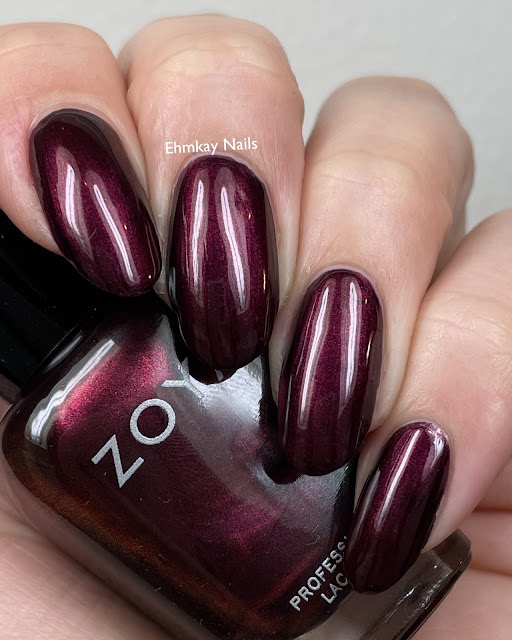 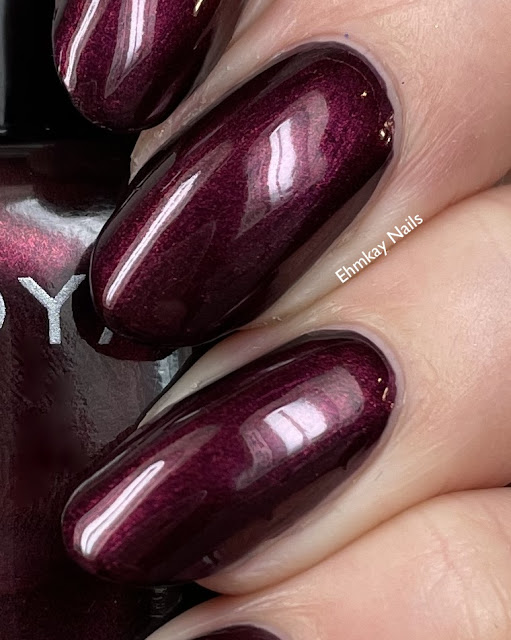 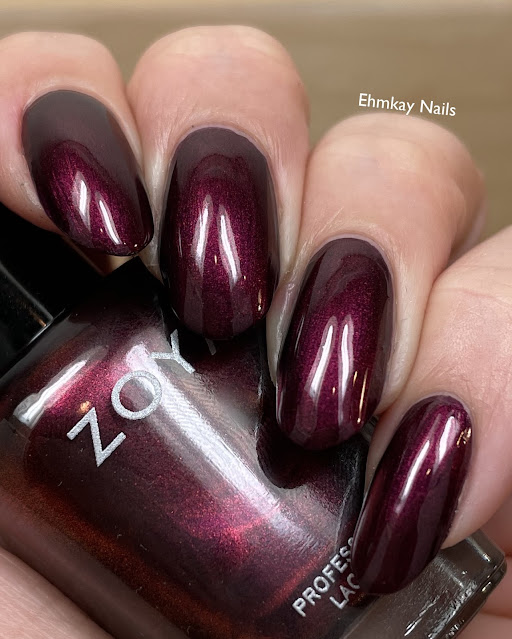 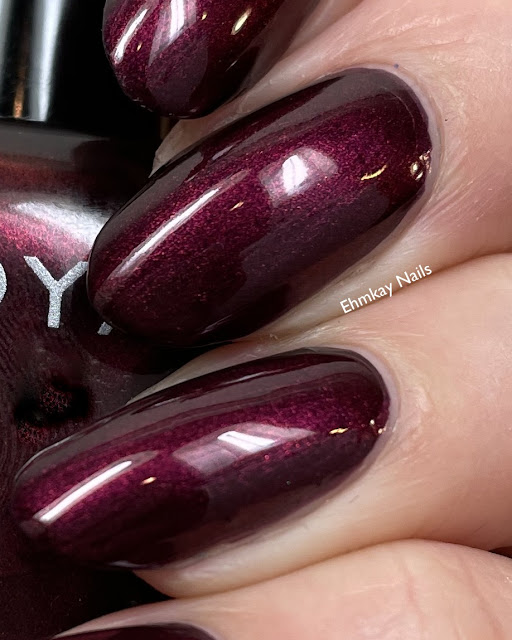 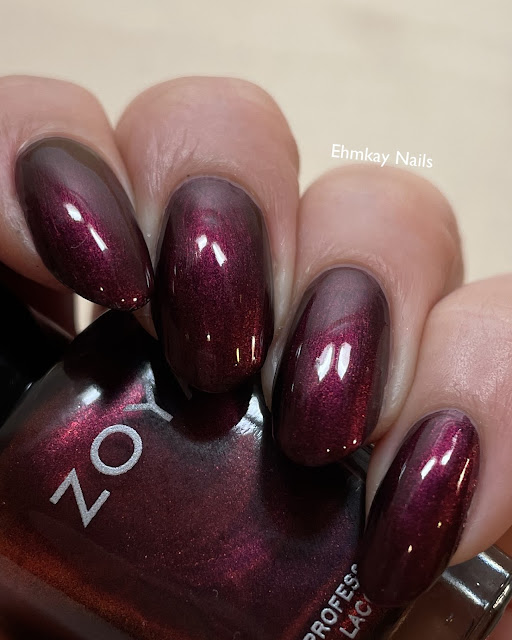 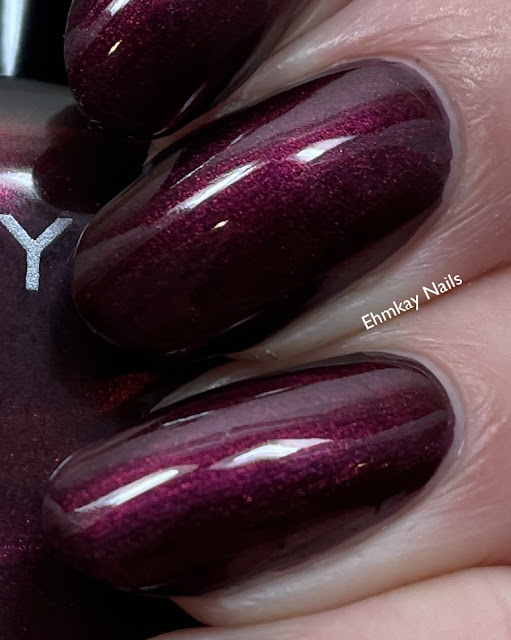 If you were starting over today, what five cheek products would you buy first?

The chicest 90s updos to try