Quickie post today! I was going to put that in the previous post, but why smear it in there? I posted a sample of Stella Chroma Snowed In and knew it called for some simple art. I actually wore it for 6 days without chips and then 2 more days with this quick art so let’s take a look! 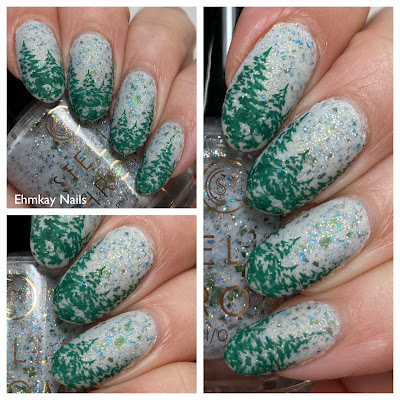 Obviously with the nail polish called Snowed In I really wanted vibes of where I would be when it snowed. There was indeed a whirlwind last weekend, but nothing stuck. I like a bit of snow so it’s a shame there hasn’t been one yet. Anyway, it’s not so nice to be snowed in in the city because after about an hour the snow turned gray and nasty. 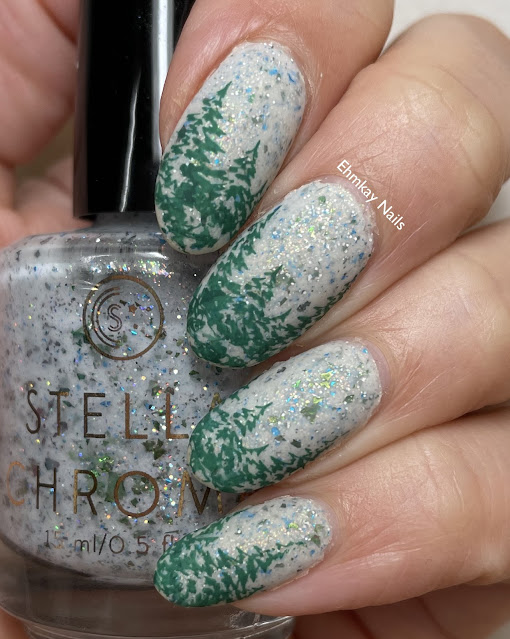 I like the idea of ​​being snowed in on a mountain in a cabin in the woods. I like the idea of ​​pristine white snow. So I decided to stamp some green trees to get some forest vibes. I used Zoya Wyatt, this is a perfect green. The plate was a super old Born Pretty plate, BP-R004 Christmas. I just enjoyed the simplicity of the trees. I also like the green that is pulled out of the flakes during the polish! 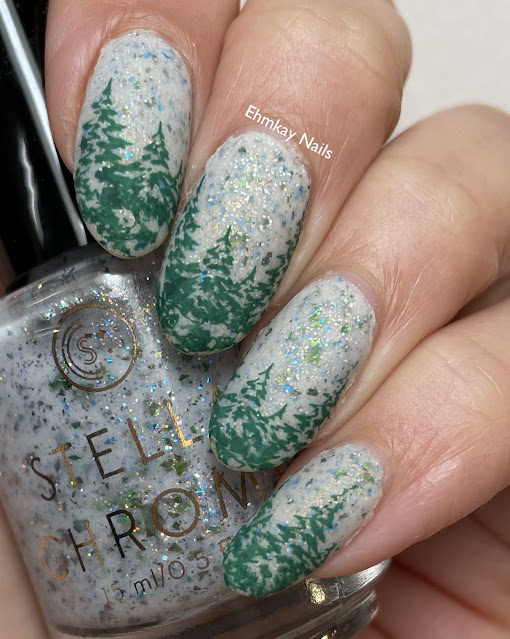 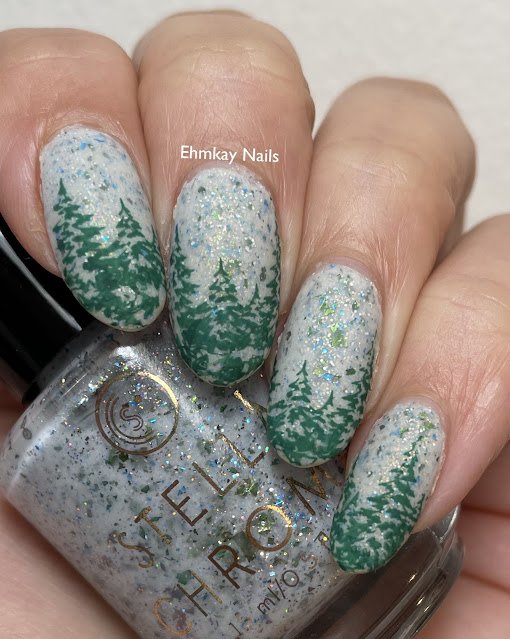 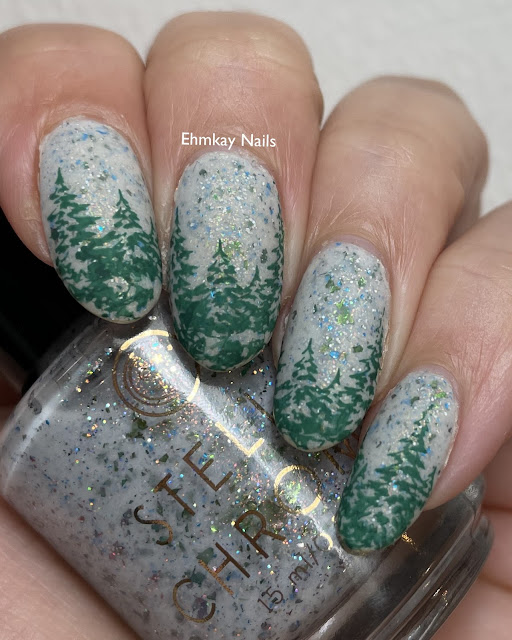 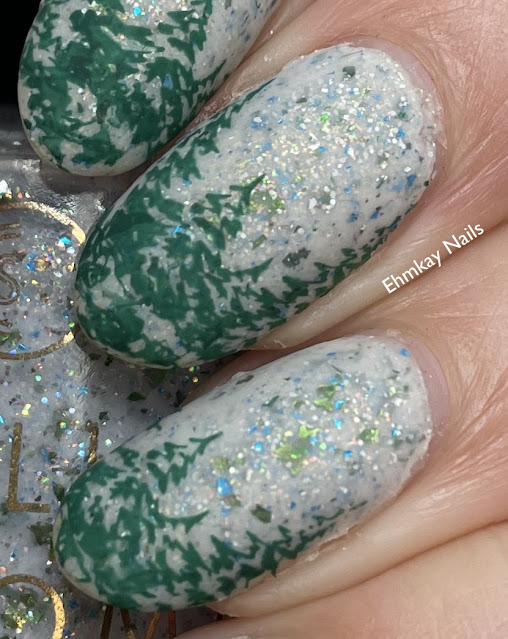 As I mentioned in my previous post, although this polish is not available, Stella Chroma has some beauties like Funhouse, Brave, Brave Man, Fair Weather Cumulus, Mr. Drosselmeier, and Demo Derby. They are all softly colored polishes with gorgeous flakes and shimmer!

Products in the mail have been provided for honest review.

Cozy Blonde is the easy-care hair color for autumn

Glossier Holiday 2022 Collection – When is it coming out?