NYFW’s #1 beauty trend straight out of the ’90s

The 90’s are back baby. Backstage at New York Fashion Week, nostalgic beauty trends such as brown lipstick, velvety textures and French manicures dominated – a clear sign that our ’90s obsession will be strong in Spring/Summer 23. Backstage models swapped dewy, glazed donut skin for a matte finish (sorry, Hailey!): think of your favorite ’90s beauty icons like Naomi Campbell as your inspiration.

At Sergio Hudson, models paraded down the runway in ’90s supermodel glam, while at Alice + Olivia, models at Alice + Olivia took us back to middle school with scrunchies and colorful French lace. Susan Alexandra’s playful show at the Comedy Cellar featured models with metal nails and butterfly clips.

This New York fashion week was packed with ’90s (and 2000) beauty inspo – check out the top trends.

This article originally appeared on Bustle.com 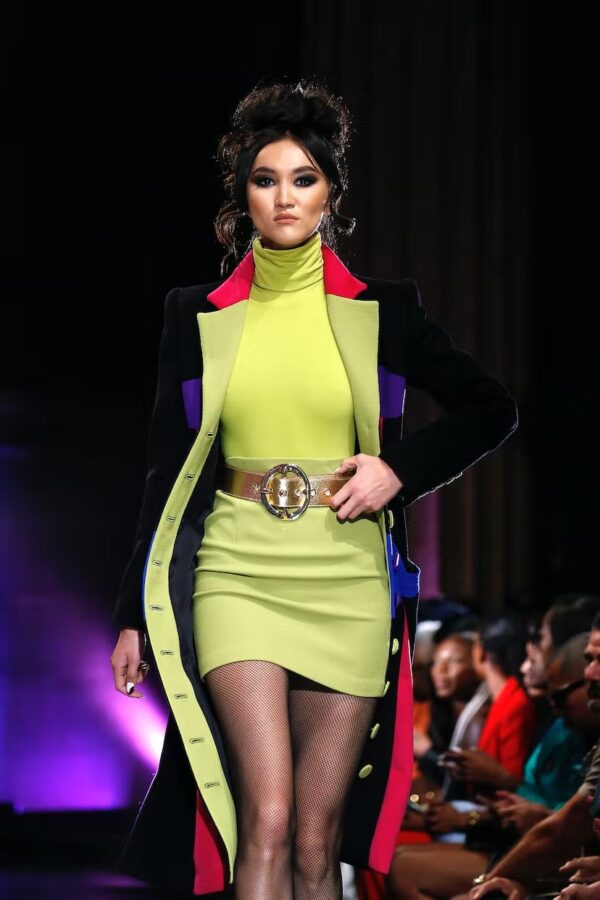 Sergio Hudson’s models marched down the runway with sky-high updos and softly sculpted eyes and cheeks. Stila’s Global Beauty Director Charlie Riddle credited his inspiration for this look to ’90s supermodel glam, “it’s perfect for a night out.” (But also Fran Drescher in the ’90s sitcom The Nanny – iconic!) 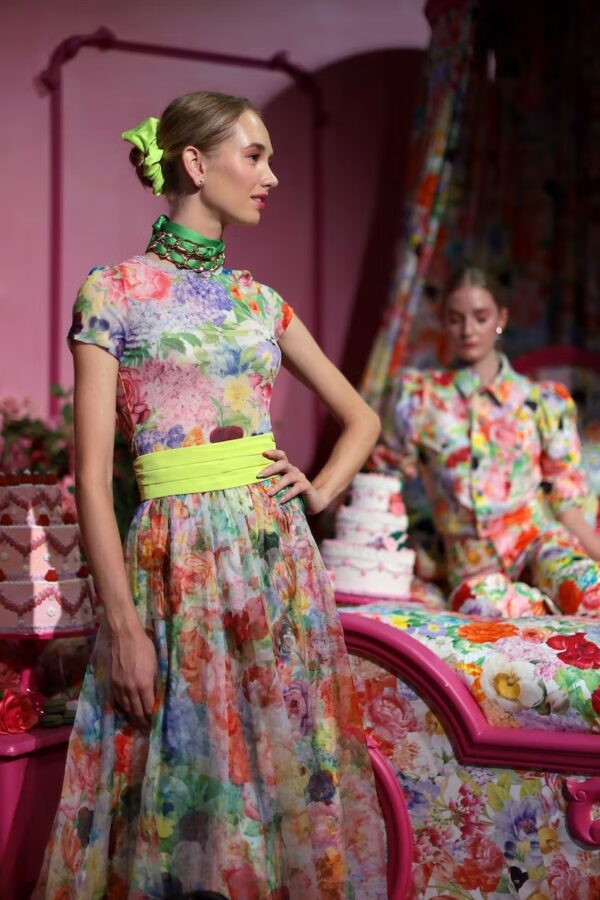 Alice + Olivia have reached the pinnacle of ’90s nostalgia with our favorite hair accessory, the scrunchie. Kevin Hughes, Moroccanoil’s Global Artistic Director, describes the look as “a classic bun made playful with this pop of color.” The models were also styled in fun French tips with the help of Kiss. 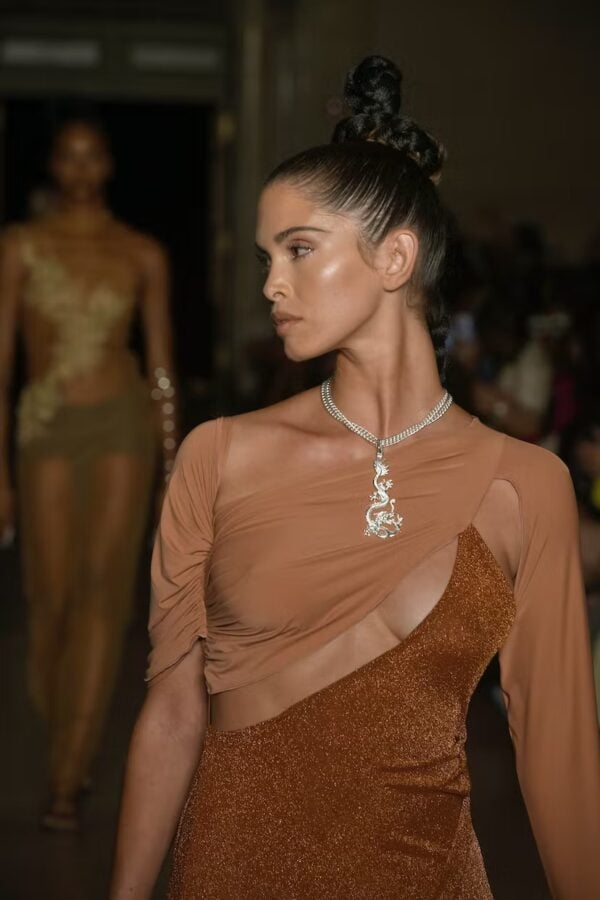 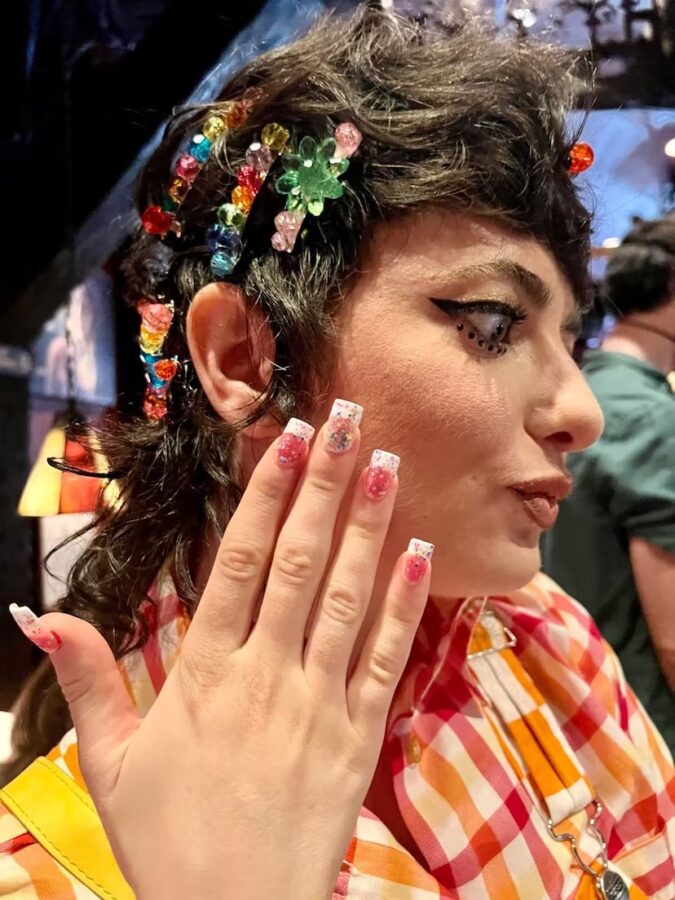 Instead of a traditional fashion show, Susan Alexandra hosted a comedy show with comedians as models at the Comedy Cellar in New York. The brand collaborated with Amika to create ’90s supermodel hair looks with side parts and whimsical butterfly hair clips. Nail artist Holly Falcone’s manicure was metallic and glittery, using Orly nail polishes for a ’90s glam effect. 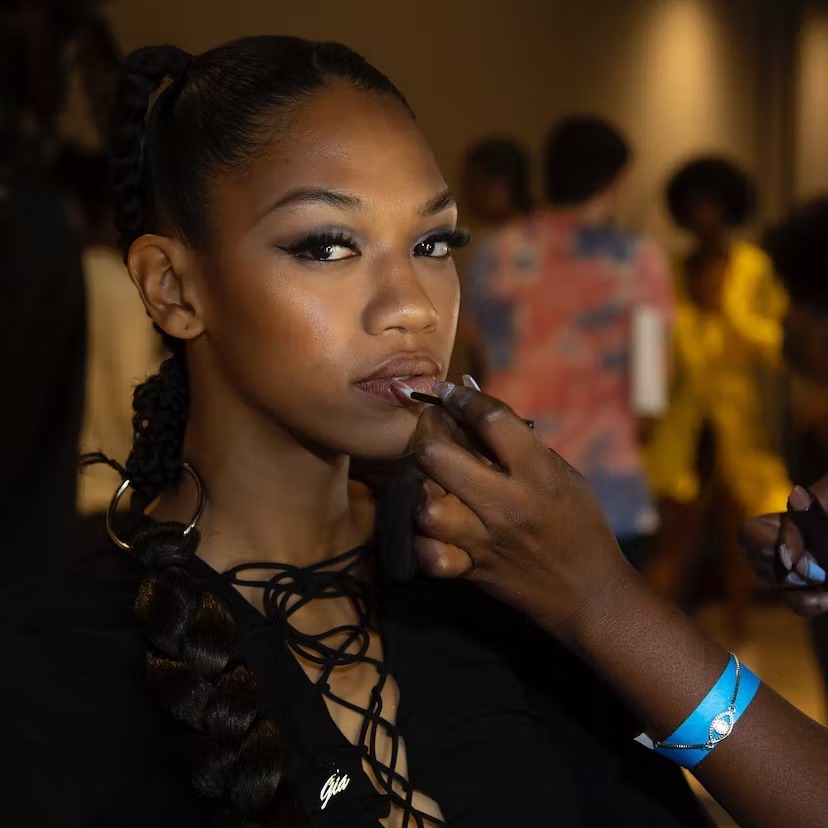 Inspired by the ’90s looks sported by Naomi Campbell, makeup artist T.Cooper chose a seductive, smoky eyeshadow and liner lip as the look for the Tia Adeola show. The make-up was created using products from the popular beauty cult brand Espressoh.

The 90’s are coming back and we’re not mad about it!

Fade dark spots and hyperpigmentation faster with this 2-step method

Why is straight hair suddenly turning into frizzy, curly hair?

This is how you stay healthy during the holidays