Madelaine Petsch is in the dream house, and Barbara Millicent Roberts is on her bleached blond hair. The Riverdale star dived headfirst into the barbiecore trend on September 15, giving everything from her wardrobe to her hair a complete Barbie makeover. “[L]A life in plastic isn’t all that matters,” Petsch jokingly captioned photos of her decidedly jaded Barbie persona for Mane Addict’s September cover story on Instagram. While Petsch previously gave her signature red waves the blonde hair treatment, her new doll-inspired hairstyle transforms her into a life-size recreation of the fashionista-astronaut CEO we know and love.

Get a closer look at Petsch’s blonde hair from all angles and see her full blown Barbie makeover. 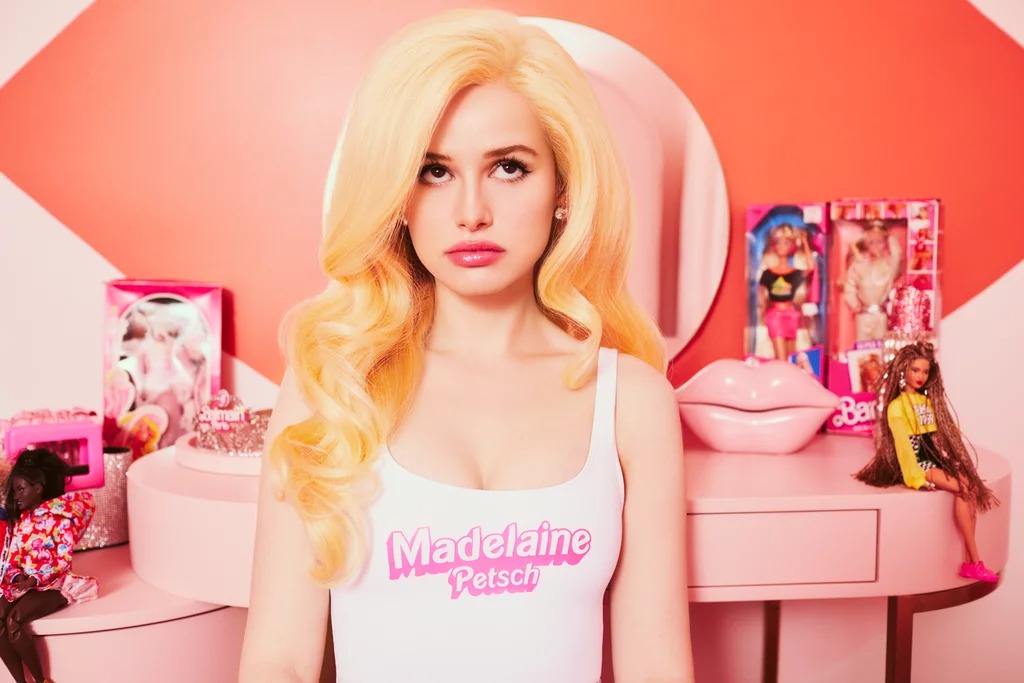 Petsch’s blonde wig, styled by hairstylist and wigmaker Zachary Morad, sparkles against multiple shades of pink at Dream Home Studios. “#Barbie is my favorite thing in the world so when @marcmena called and said he was going to turn @Madelame into a life size version and needed a wig I screamed,” Morad captioned a post on Instagram. Petsch’s glamorous team also included hairstylist Marc Mena, makeup artist Jen Tioseco and wardrobe stylists Rob Zangardi and Mariel Haenn. 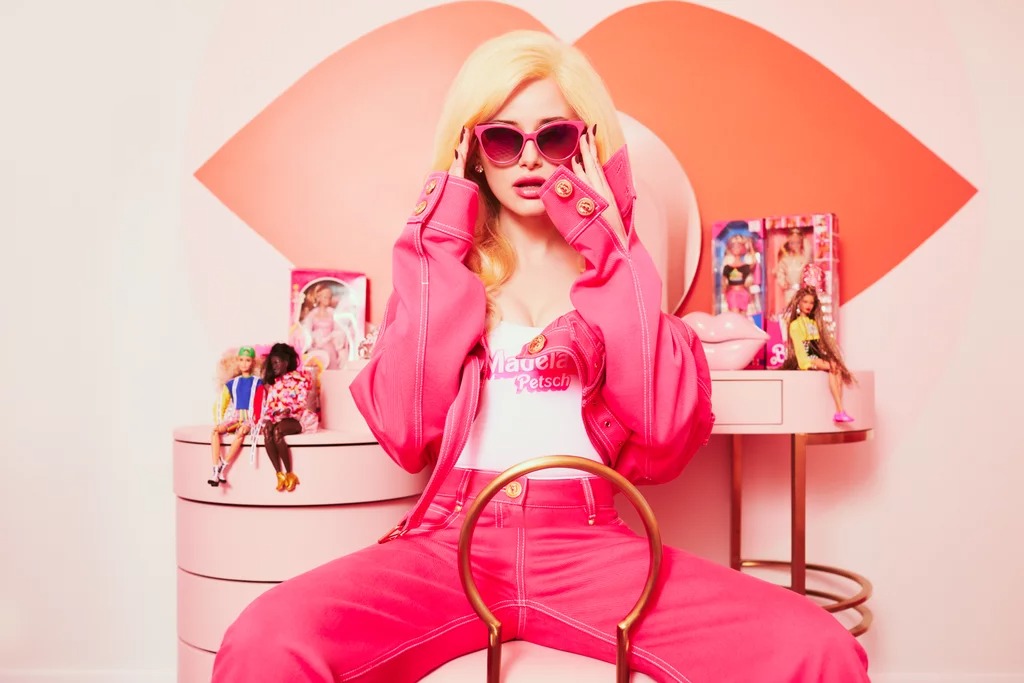 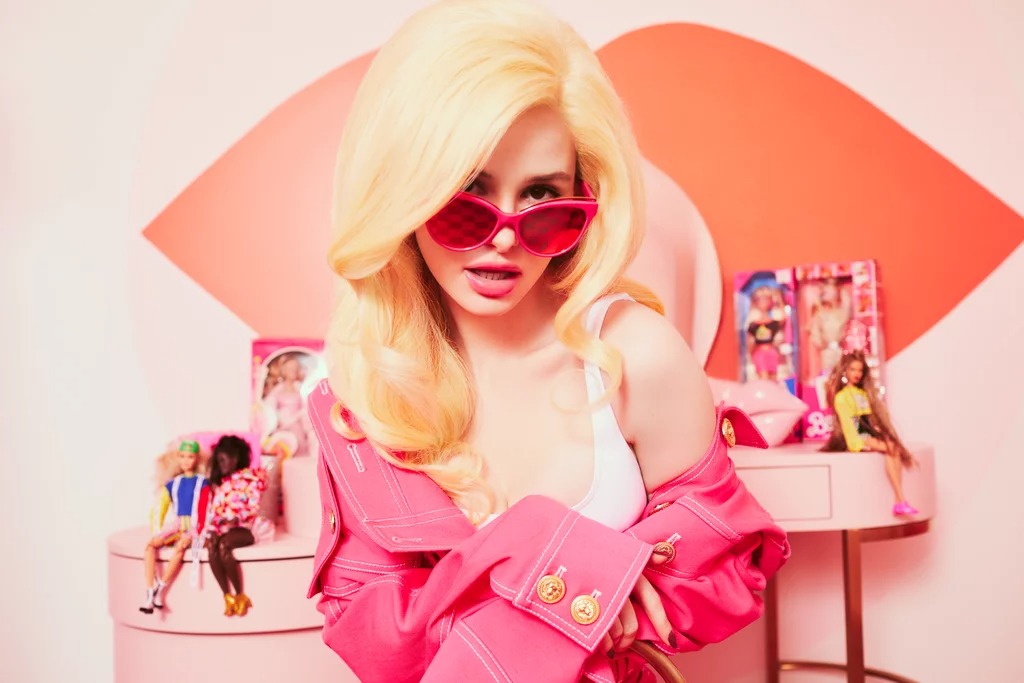 Petsch’s hair has come a long way during her time on television. “I really struggled with my red hair as a kid and was often mocked for the color,” she told Mane Addict. “I used to gel my hair into a bun every day because I didn’t want to draw attention to myself.” It’s her trademark today, but the glossy red waves can still be unpredictable. “I have very special hair. If you think it’s going to be snappy, it’s going to be snappy, and I find it never does exactly what we want it to do,” she joked. “So I learned to go with the flow with my hair.” 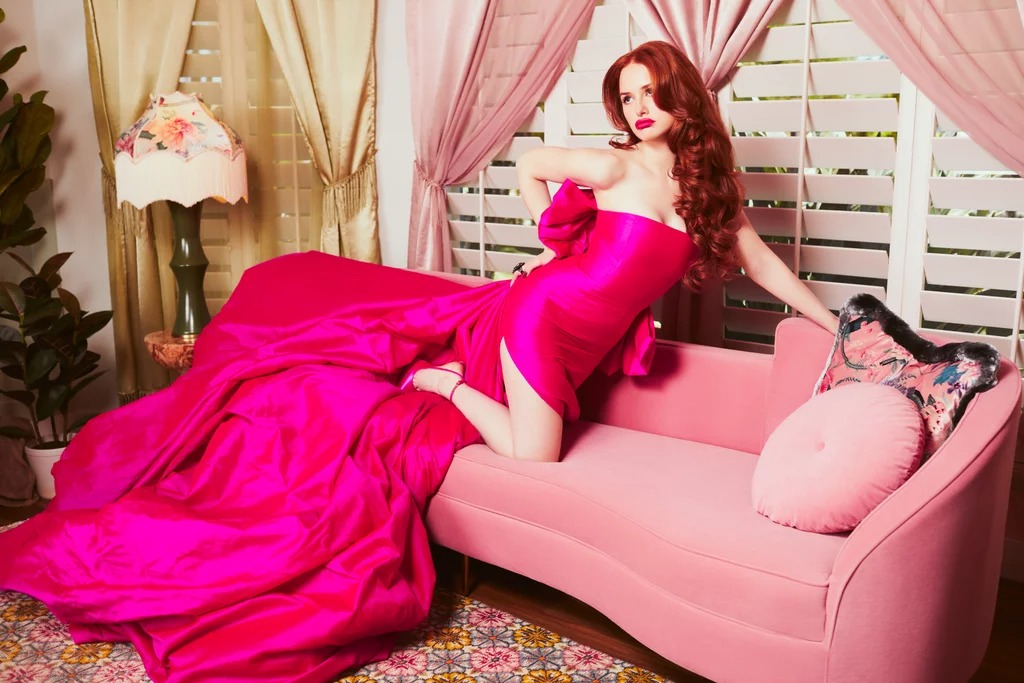 For Petsch, who recently starred opposite Emma Roberts in About Fate, maintaining healthy hair is a top priority between filming episodes of Riverdale and scenes for her new movie Jane, in which she stars alongside Chlöe. “I do a hair mask once a week and a haircut every six weeks. When I’m not in production and have downtime, I like to hold my hair up and not heat it to keep it extra healthy,” she said. 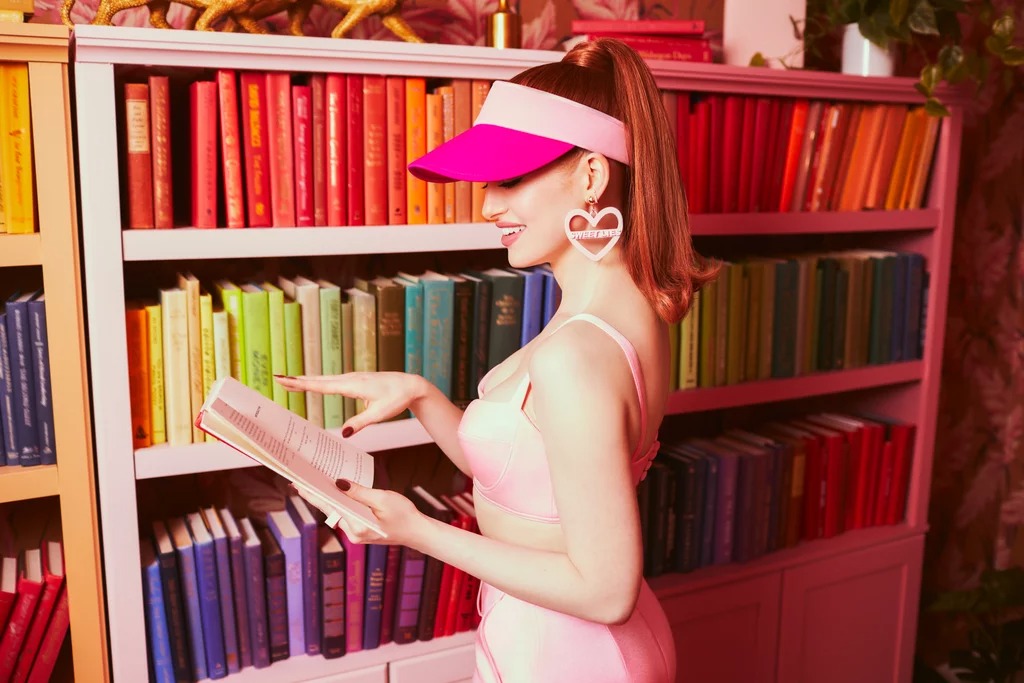 On set, she created a teenage icon in Cheryl Blossom, whose makeup she has been in charge of for five years. Whether she’s touching up Cheryl’s crimson lipstick or experimenting with eyeshadow with Lili Reinhart and Camila Mendes, Petsch said those moments in the glamorous trailer are among her favorite filming memories. “The glamorous trailer has always been a favorite part of my day of shooting,” she said ahead of the final season premiere in 2023. “[We] would all be in the room together, sitting on the floor (sometimes at 3am) and laughing so hard, trying to get a straight eyeliner, or just gossiping about our lives. I will miss those moments.”

These $12 pimple patches get rid of shoppers’ zits overnight