Lori Harvey has never been one to shy away from a stunning beauty moment, but the model and beauty entrepreneur’s latest haircut has to be one of our favorite looks already. Background: Months ago, Harvey’s hairstylist Ray Christopher revealed her textured, chin-length bob on Instagram. “Last night I was supposed to do an updo, how did we end up here??????? NEW CUT who dis,” he captioned the post.

Harvey was just reiterating why short hair should be a fall staple. Take a closer look at her original bob haircut below. 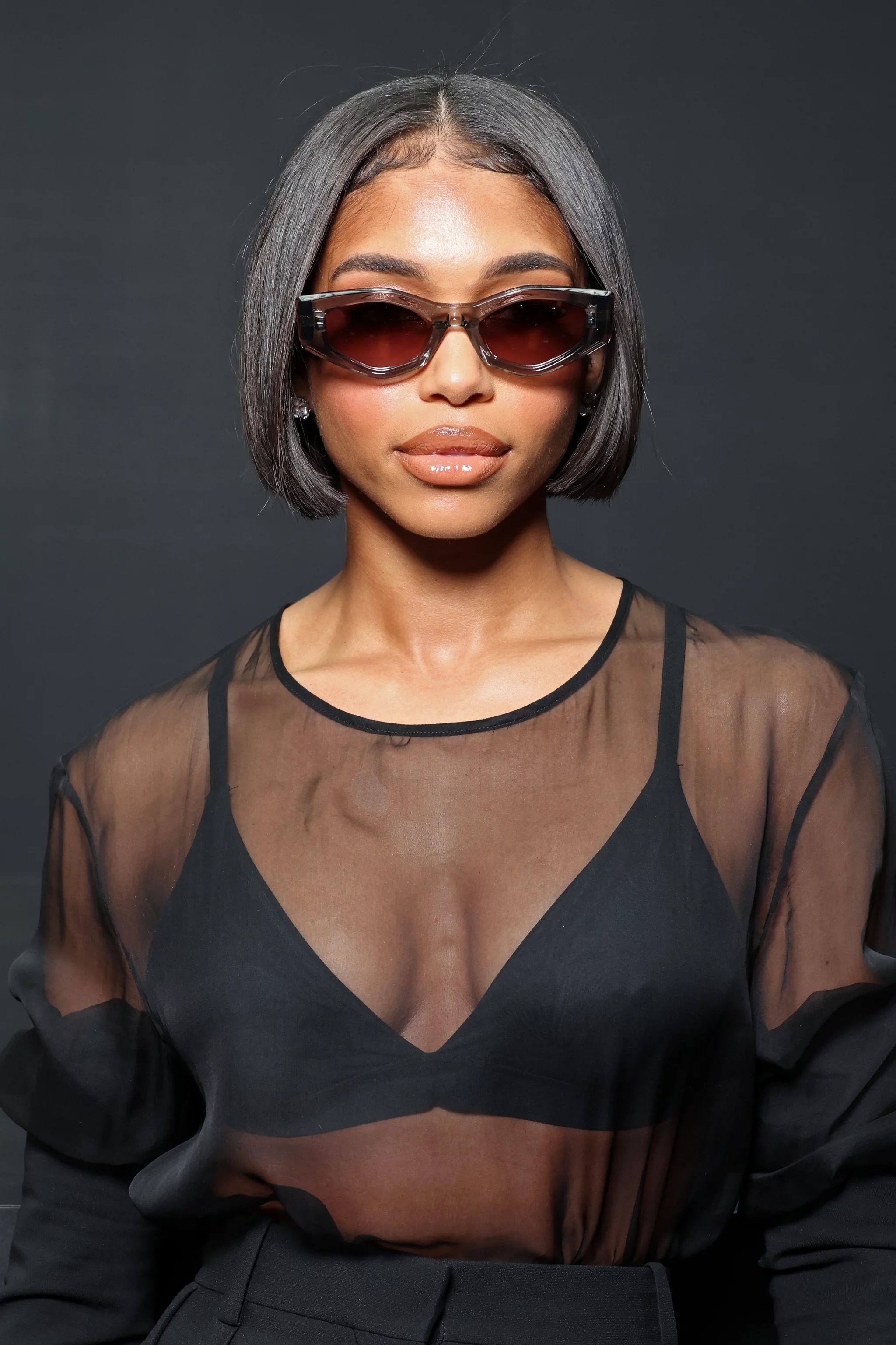 Now, just two months later, Harvey appears to have gone even shorter, debuting a blunt bob haircut — the shortest we’ve seen from the star so far — at the Valentino Womenswear Spring/Summer 2023 show during Paris Fashion Week. This time the length hits just below her cheekbones and has been worn in an elegant style. 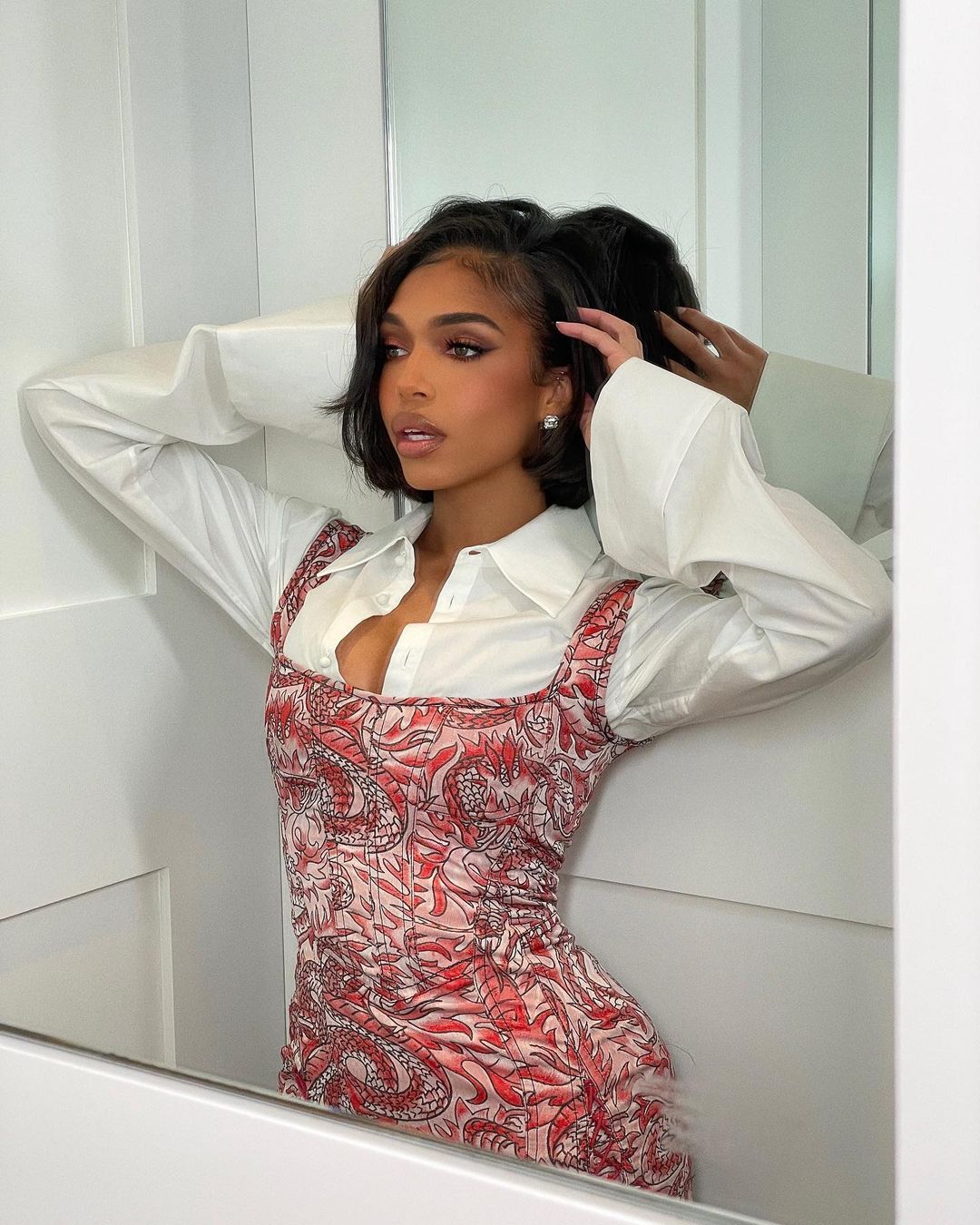 Harvey isn’t the only celebrity to undergo a major hair transformation as summer transitions into fall. In the last week alone, Saweetie, Doja Cat and Maisie Williams debuted shorter haircuts. From buzz cuts to different styles of bangs, celebrities are bucking tradition and completely eschewing the longer hairstyles we’re used to this season. 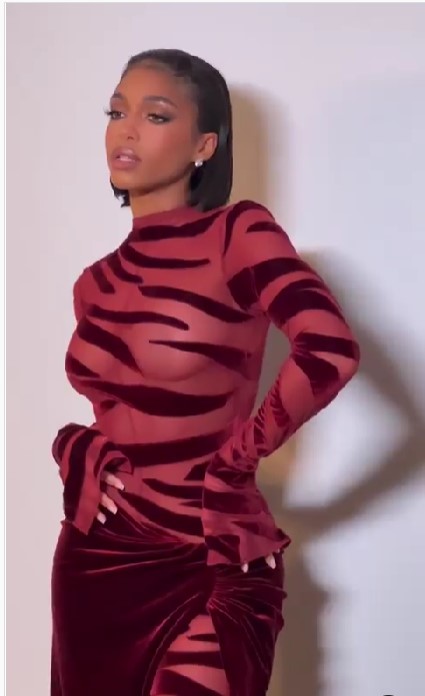 While the bob haircut is timeless, it first appeared in the late ’90s as The Rachel grew in popularity. Of course, ’90s trends are making a comeback this year: French rolls and heart braids have skyrocketed in recent months, and TikTok has been obsessed with ’90s curlers. Even nail trends like the 90’s “supermodel nail” are making a comeback on the red carpet.

The best hairstyles according to your face shape