There’s no denying that Gabrielle Union is the ultimate hair chameleon. Not only is it hard to keep up with her various hair changes, but few can transition from protective braids to bobs to dramatic sky-high ponytails as effortlessly as the actor seems to be doing. Of course, like most other A-listers, Union copes with the help of an all-star glam team. Her favorite hairstylist, Larry Sims, created one of her most stunning looks for last night’s Disney’s Strange World premiere — and Gabrielle Union’s side-bangs updo could take you straight back to the 2000s.

This article originally appeared on thezoereport.com 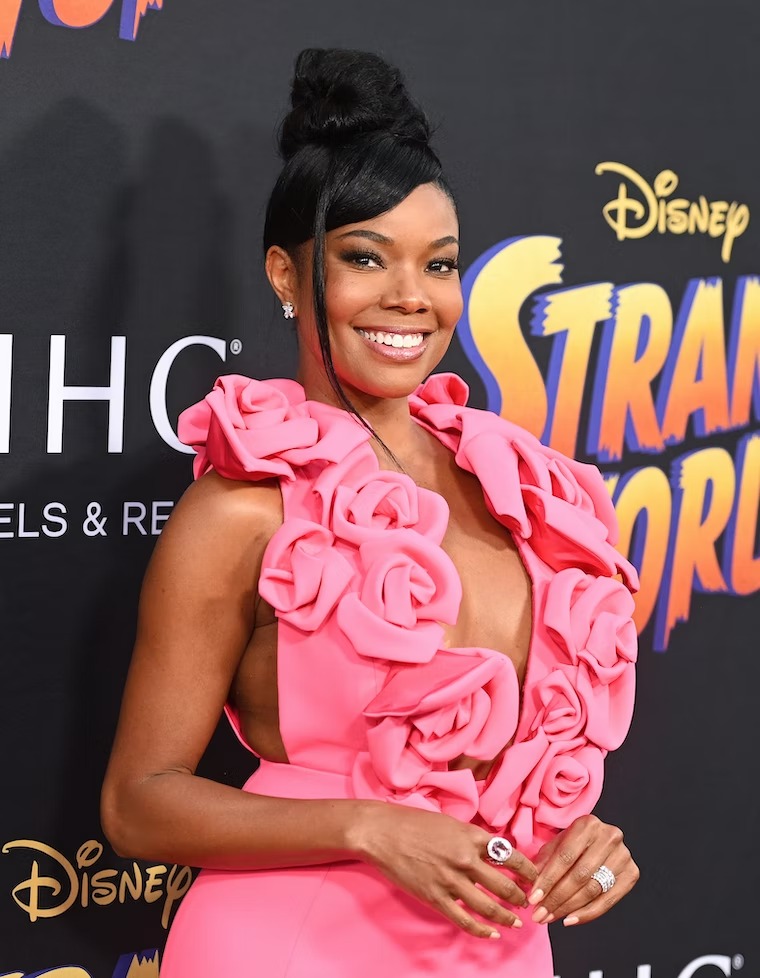 Union stepped onto the carpet in a light pink Valentino dress with a plunging neckline and large floral detailing along the arms and bodice. The glamor continued with Union’s hairdo, an elegant knotted updo with dramatic side bangs that draped across her face and pulled under her chin. The style is reminiscent of the popular side bangs trend that circulated in the late 2000s and early 2010s, although the star’s version is undoubtedly dressier.

The look was revealed in a transformation video shared on Instagram by both Union and Sims. In it, the actress sits in Sims’ chair while doing her hair. Her matching pink purse is thrown to her and as she catches it the clip cuts to Union, who has dressed to the nines. “Never fiddle with the bag,” she wrote in the caption. In Sims’ post, he calls her his “real Barbie” — a more than apt description. 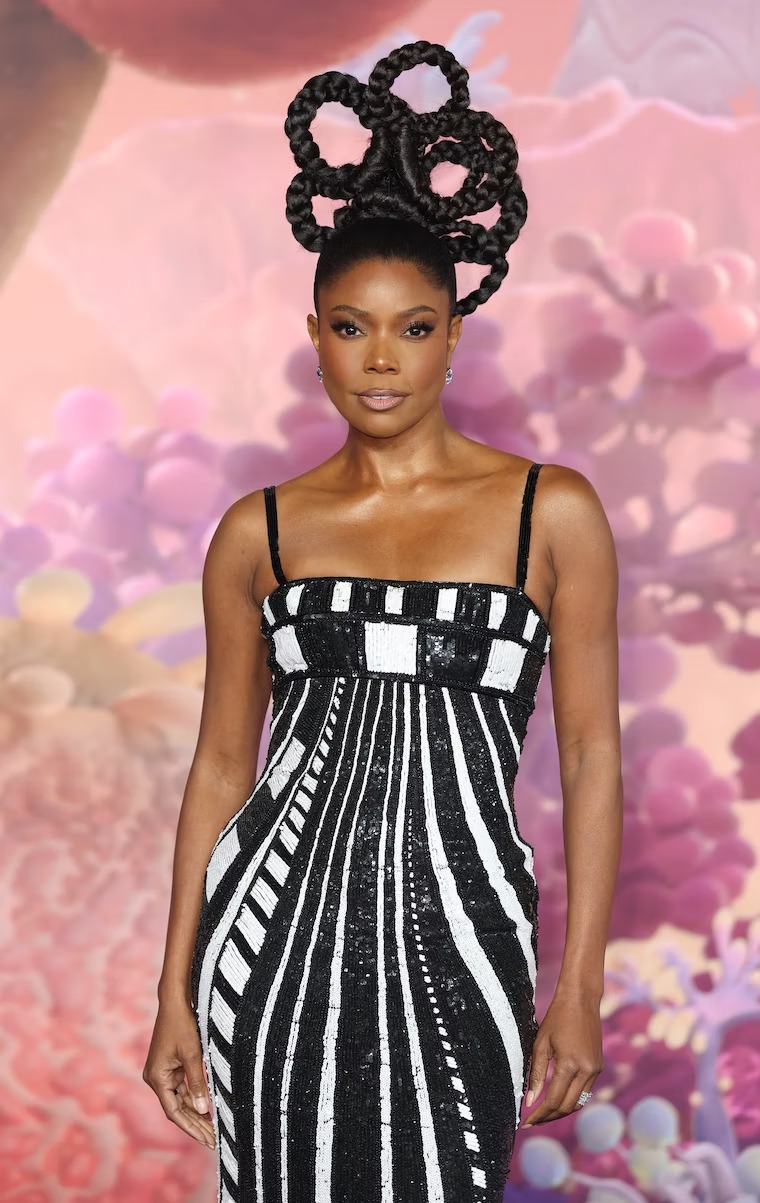 In true Union fashion, however, the look couldn’t last long — she had other styles to try. The very next day, she already showed off a completely new (and equally exciting) updo. Her criss-crossing braids defied both gravity and all expectations.

Mike Marsland/WireImage/Getty Images
With so many exciting makeup moments, ensembles and hairstyles for every red carpet in her schedule, it only takes Union a few days to provide enough glamorous inspiration for all of the year ahead.